The entry into force of RCEP marks the official landing of the free trade zone with the largest population, the largest economic and trade scale and the greatest potential for development in the world. It fully reflects the confidence and determination of all parties to jointly safeguard multilateralism and free trade and promote regional economic integration. Make important contributions to regional and global trade and investment growth, economic recovery and prosperity.

From today onwards, China will fully implement all RCEP commitments and obligations

In an interview with this reporter, the relevant person in charge of the Ministry of Commerce said that with the official entry into force of RCEP, starting from today (January 1, 2022), China will fully implement all the commitments and obligations of the RCEP agreement, including the immediate implementation of a large number of products. Implement zero tariffs.

According to reports, in terms of market opening, the immediate zero-tariff ratio between my country and ASEAN, Australia and New Zealand is more than 65%.

my country and Japan have newly established free trade relations, and the ratio of zero tariffs to each other has reached 25% and 57% respectively.

Yang Zhengwei, Deputy Director-General of the International Department of the Ministry of Commerce: A large number of immediate zero-tariff products will bring obvious opportunities to trade. On this basis, RCEP members will basically achieve zero tariffs on 90% of their products in about 10 years.

Scan the QR code to read on your phone 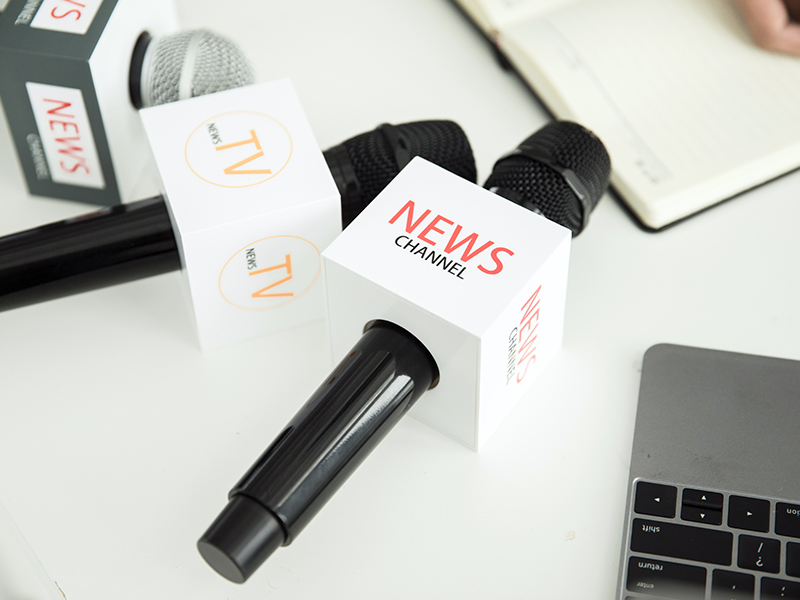 Isle 2022 to be held in Shenzhen World, June 7th - 9th
Dear Exhibitors, Visitors and partners, To ensure safety of all attendees and best returns for the exhibition, the ISLE organizer hereby announces that ISLE 2022 will be rescheduled to June 7-9 at Shenzhen World Exhibition & Convention Center (Shenzhen World). This decision is made after consultation with the venue owner and relative administration bureaus.
2022-03-14 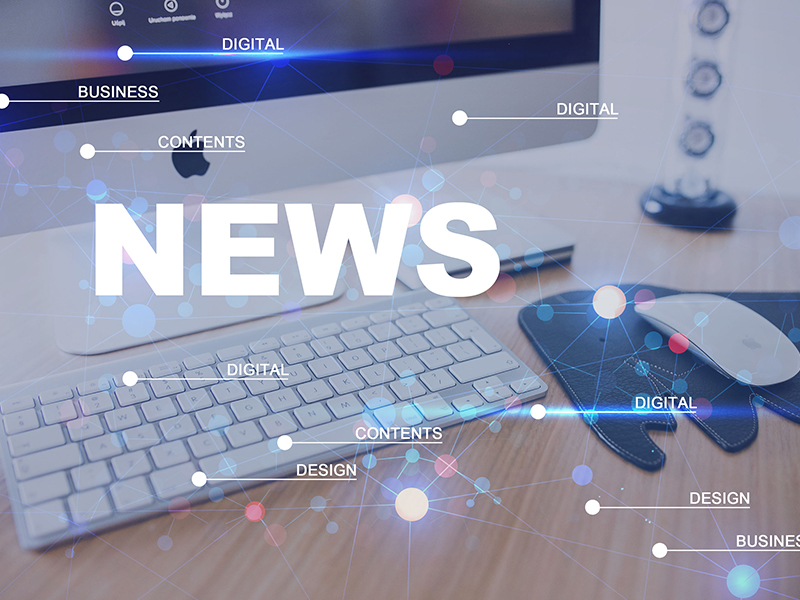 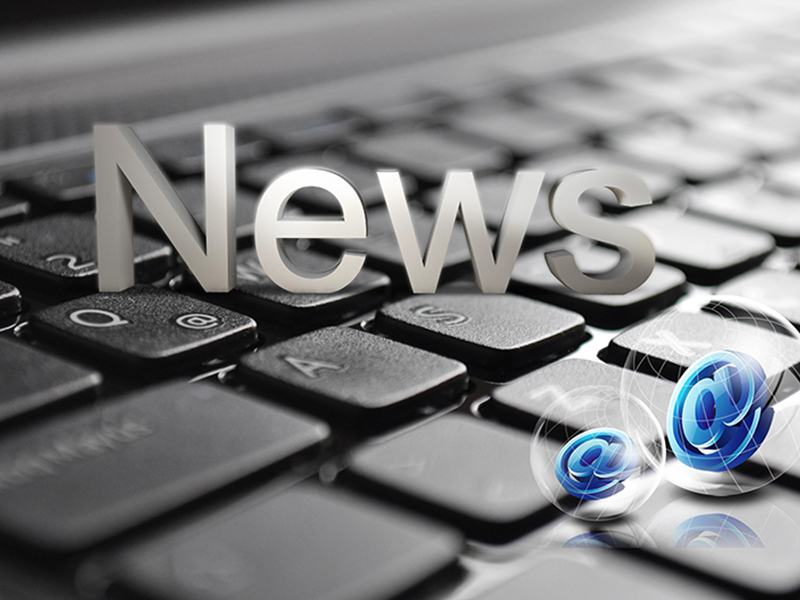 Buy LED Displays, Choose XINRUI Universal Modules
In LED display market, there is one phenomenon, that is when it comes to same pixel product, some suppliers may say ‘Our module price is how much less than others’. After comparing, many unwitting clients may find that looks true. However, what is the truth?
2022-03-14

We are a professional manufacturer of LED display modules 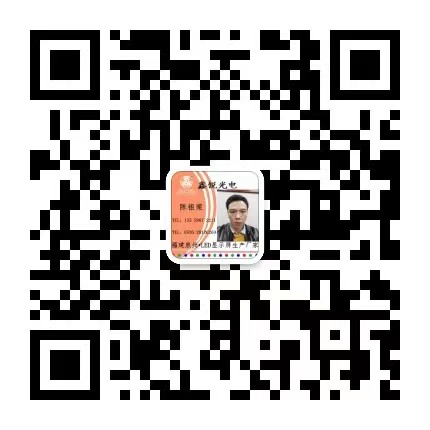